what is outdoor led flood light, and its component 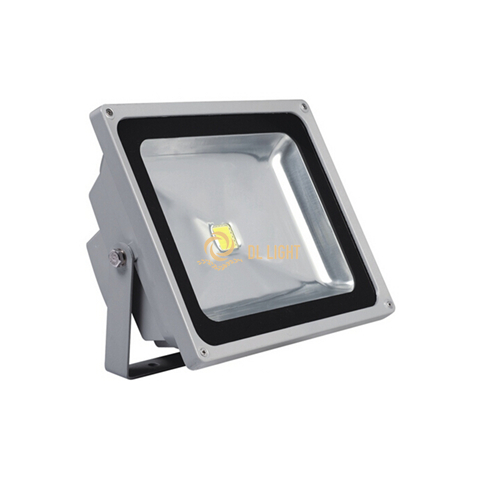 flood lights can shine to any direction and have a structure that is not affected by climatic conditions. It is mainly used for large-area work sites and mines, building outlines, stadiums, overpasses, monuments, parks, and flower beds. Therefore, almost all large-area lighting fixtures used outdoors can be regarded as led flood lights. The angle of the exit beam of the Flood Lights is narrow and wide, ranging from 0° to 180°, where the beam is particularly narrow and is called a searchlight.

The mechanical components are mainly the housing, the focusing mechanism for fixing and adjusting the position of the light source, the bracket for fixing the lamp, the base, and the part with the angular direction of adjusting the beam projection direction of the lamp. For most of the closed floodlights, mechanical parts also have protective glass and various sealing rings. According to the requirement of the application environment, some of the flood lights also have a metal mesh cover. The well-equipped floodlights are also equipped with air filters.

The main electrical components are ballasts, capacitors, and triggers (designed according to the needs of the light source).